A Review of the Fishman SoloAmp 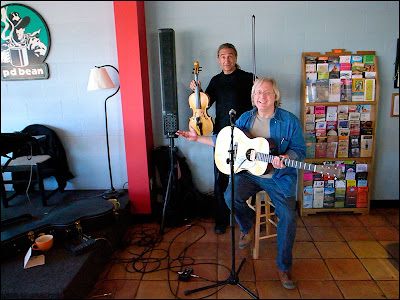 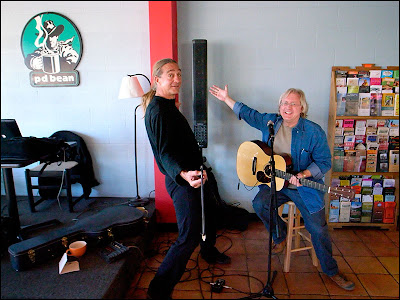 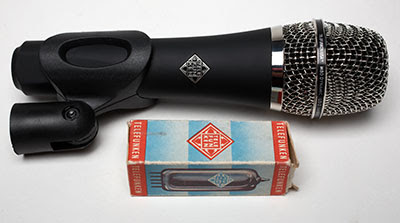 Just a quick post to let folks know what to expect in the next week or two. I've just received a review sample of the recently released Telefunken M80 dynamic mic and will be posting a complete review here very soon. You will be able to read about this exciting new mic and how it compares with some of the classic mics. Coming soon.
Also, I'll be reviewing the Fishman SoloAmp which in August won a "Best in Show" award at the Nashville NAMM show. This innovative compact sound system is designed especially for singer-songwriters by the folks at Fishman Transducers. I'm still waiting for my SoloAmp. This new product is in such demand that I couldn't get a review sample... so I bought one and am waiting for delivery. The SoloAmp uses linear array speaker technology to make a compact sound system optimized for voice and guitar. It weighs in at about 25 pounds and sets up in just a few minutes.  By placing it behind you on stage you hear what the audience hears while the sound is evenly distributed throughout the audience. Reports from musicians who have already received a SoloAmp are positive. Stay tuned to read more about it here soon.
Also planned for the coming weeks is a review of the Fishman Aura Acoustic Imaging Pedal. This digital processor allows you to recreate the sound of an acoustic guitar played into a microphone in a recording studio... live, on stage and without the feedback problems normally encountered when trying to mic an acoustic guitar on stage. I've read mixed reviews by consumers. Some of the reviews are extremely favorable. So I'm eager to try the Aura pedal for myself to see how it works in conjunction with Fishman's new SoloAmp.
Posted by Alan Acuff at 11:46 AM 1 comment: